The ESP8266 microcontroller is still popular with IoT device developers. The 2Smart Cloud platform does not provide specialized firmware development tools for these MCUs. However, you can create an ESP8266-based device using the documentation and ready-made firmware examples.

The 2Smart Cloud platform supports any microcontrollers for creating IoT devices. At the same time, we recommend using an ESP32 or Raspberry Pi, for which there are specialized firmware writing tools within the platform. To develop devices based on other microcontrollers, use the platform documentation.

ESP32 is our top recommendation for vendors who want to develop IoT products based on ESP8266. This is a more modern and productive microcontroller, the cost of which is slightly higher compared to the outdated model.

The following firmware creation tools are available for ESP32 microcontrollers:

Read more about the pros and cons of each tool in this platform blog post.

How to create a device based on ESP8266

Within the 2Smart Cloud platform, you cannot use ESPHome or SDK to write ESP8266 microcontroller firmware. To create a new device based on this microcontroller, use the documentation or ready-made firmware examples.

Utilize our firmware for the following devices as ready-made examples:

Although these devices are based on the ESP8285 chip, their firmware is fully compatible with the ESP8266. Our firmware for Sonoff implements the benefits of the platform’s SDK except for the built-in device web interface. Using the web admin panel on the ESP8266 is impossible due to the lack of built-in memory.

We’re empower your business with our technology expertise

To create an ESP8266-based device do the following: 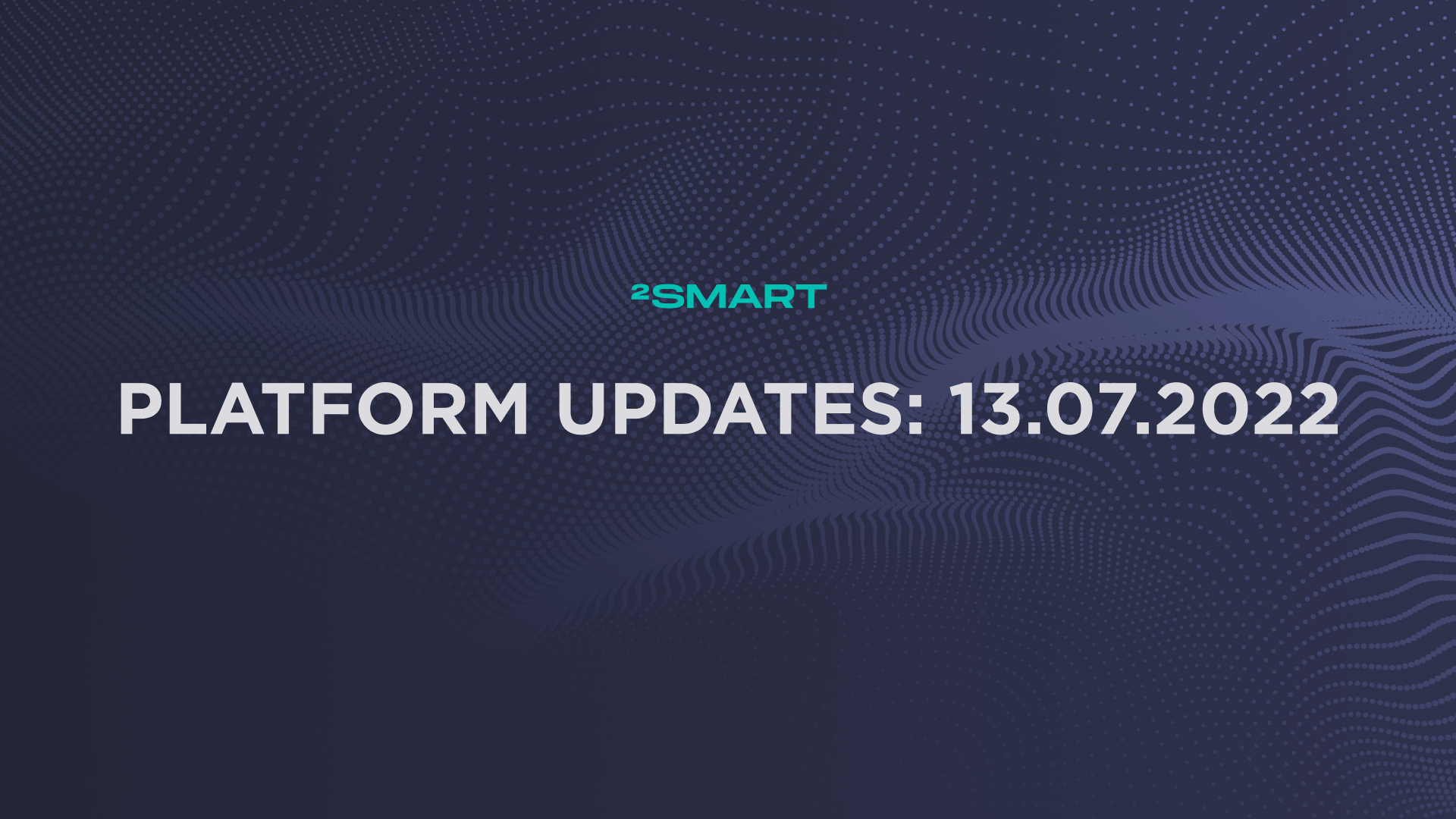 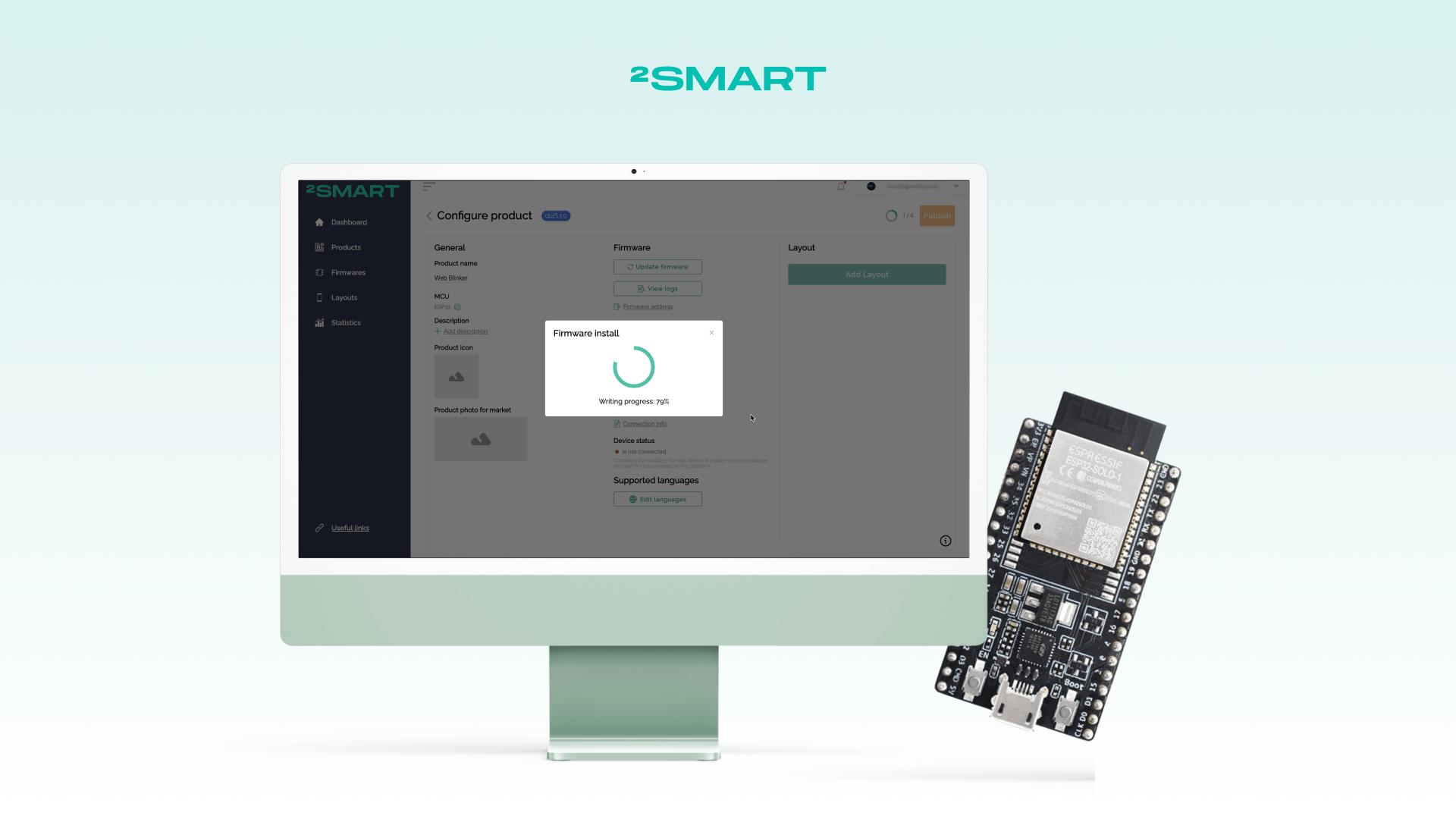 13 July, 2022 Flashing an MCU with ESPHome-based firmware using a browser 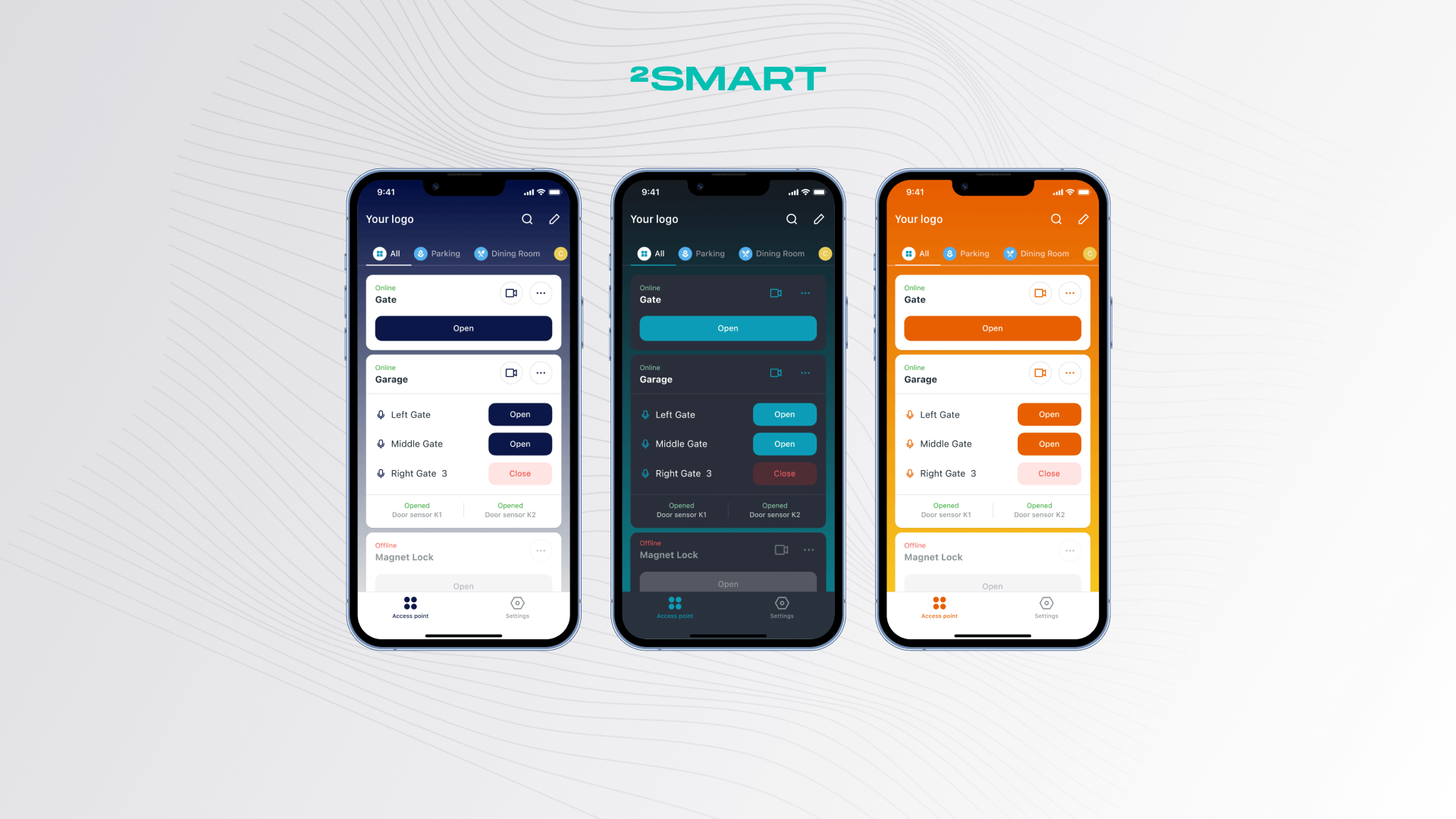 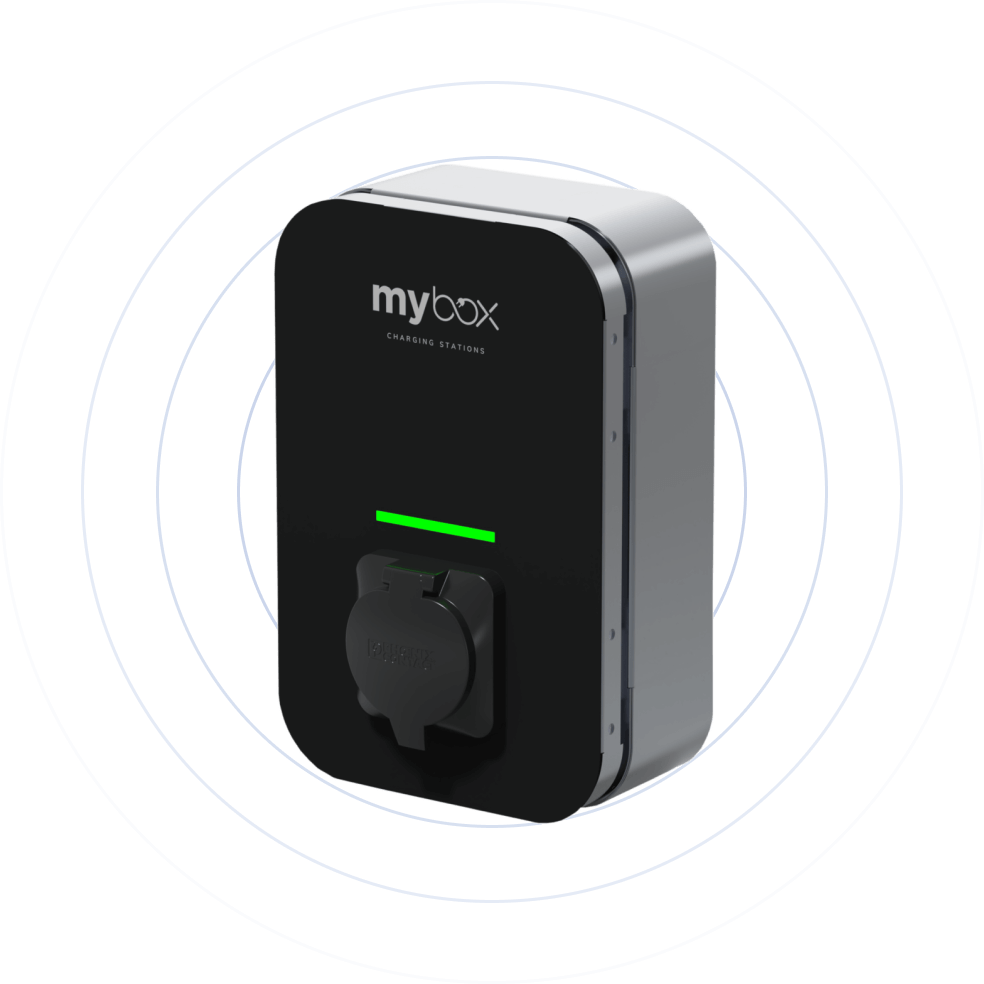 13 July, 2022 Flashing an MCU with ESPHome-based firmware using a browser

Turn your unique smart device ideas into professional IoT products without coding. Bring them to market, improve and update quickly and easily. Enjoy an innovative digital suite for creativity and business. Get support and custom services from
the professional development team.


We use cookie to provide you with the best possible experience. They also allow us to analyze user behavior in order to constantly improve the website for you.

This website uses cookies to improve your experience while you navigate through the website. Out of these, the cookies that are categorized as necessary are stored on your browser as they are essential for the working of basic functionalities of the website. We also use third-party cookies that help us analyze and understand how you use this website. These cookies will be stored in your browser only with your consent. You also have the option to opt-out of these cookies. But opting out of some of these cookies may affect your browsing experience.
Necessary Always Enabled
Necessary cookies are absolutely essential for the website to function properly. These cookies ensure basic functionalities and security features of the website, anonymously.
Functional
Functional cookies help to perform certain functionalities like sharing the content of the website on social media platforms, collect feedbacks, and other third-party features.
Performance
Performance cookies are used to understand and analyze the key performance indexes of the website which helps in delivering a better user experience for the visitors.
Analytics
Analytical cookies are used to understand how visitors interact with the website. These cookies help provide information on metrics the number of visitors, bounce rate, traffic source, etc.
Advertisement
Advertisement cookies are used to provide visitors with relevant ads and marketing campaigns. These cookies track visitors across websites and collect information to provide customized ads.
Others
Other uncategorized cookies are those that are being analyzed and have not been classified into a category as yet.
SAVE & ACCEPT